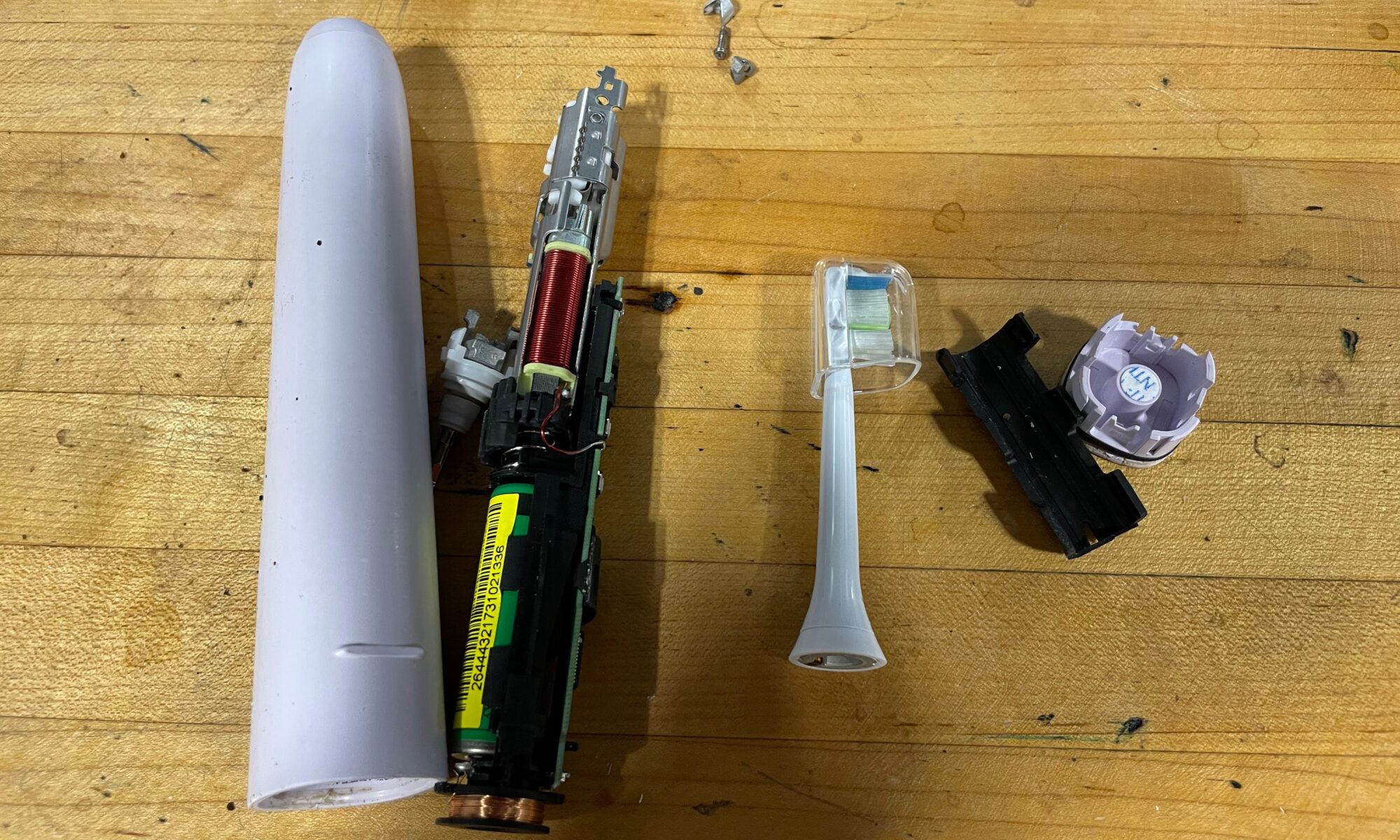 I don't recall exactly where I first heard this mantra, for some reason I recall it may have been after watching the movie Maker, but it also may very well be from using iFixit on several occasions for iPhone repairs. Either way, it resonated with me, and is something I continually remind my students each day.

Reminders without context, however, are often fruitless. Our students tend to recognize and implement the meaning of such a mantra when paired with a concrete example. As luck would have it, yesterday my wife's toothbrush stopped working properly.

So, instead of throwing the broken brush away, I began a YouTube search on how to fix the maligned equipment. Turns out, there are thousands of videos online showing you how to open up and fix all varieties of electric toothbrushes. After examining several videos, I was finally able to find one that showed similar symptoms as my toothbrush which you can find here, and was able to safely open up the casing, extract the hardware, and locate the issue, which happened to be a shearing of a metal part.

A few dollars spent on Ebay, and hopefully I will have this toothbrush back to working order in a few days. By exposing my students to real life scenarios of fixing rather complicated objects, will hopefully give them the confidence and curiosity to take on the challenge of fixing an item rather than simply replacing it.

Will post an update once finished. For now, here are a few photos of the opened toothbrush and the broken Tip Linkage, which needs replacing. 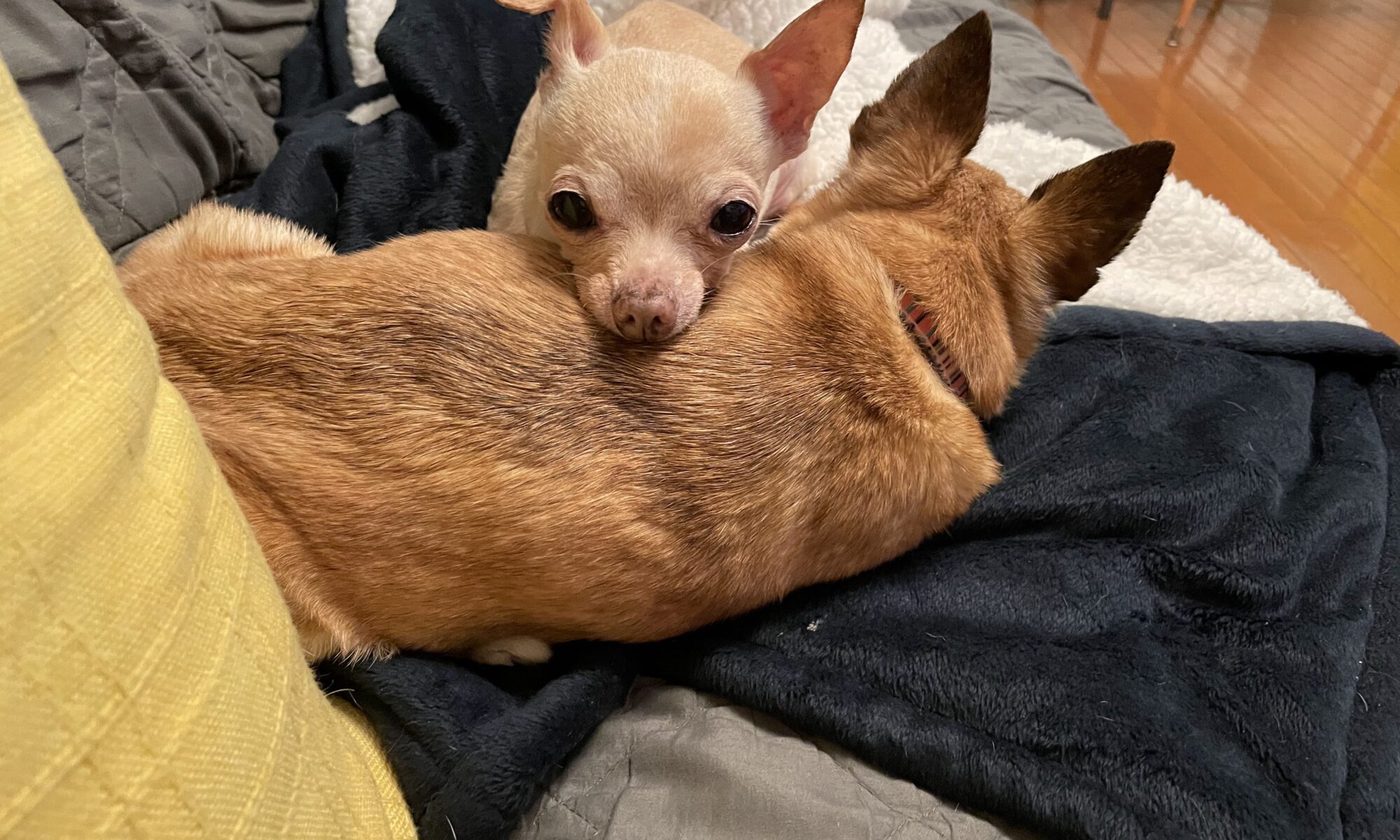 Another dreary, gray, soggy day in New England. I began the morning watching the Premier League while Ash went to Btone. Around 11:30 I worked out on the treadmill while watching the first half of the Liverpool v Chelsea game. Later in the afternoon Ash and I decided to watch The French Dispatch. Like many Wes Anderson movies, I find it always leaves you needing to see it again. It was enjoyable, but complex. We finished up our caviar as an afternoon snack, and then made some Impossible Meat mexican for dinner. Back to school tomorrow. 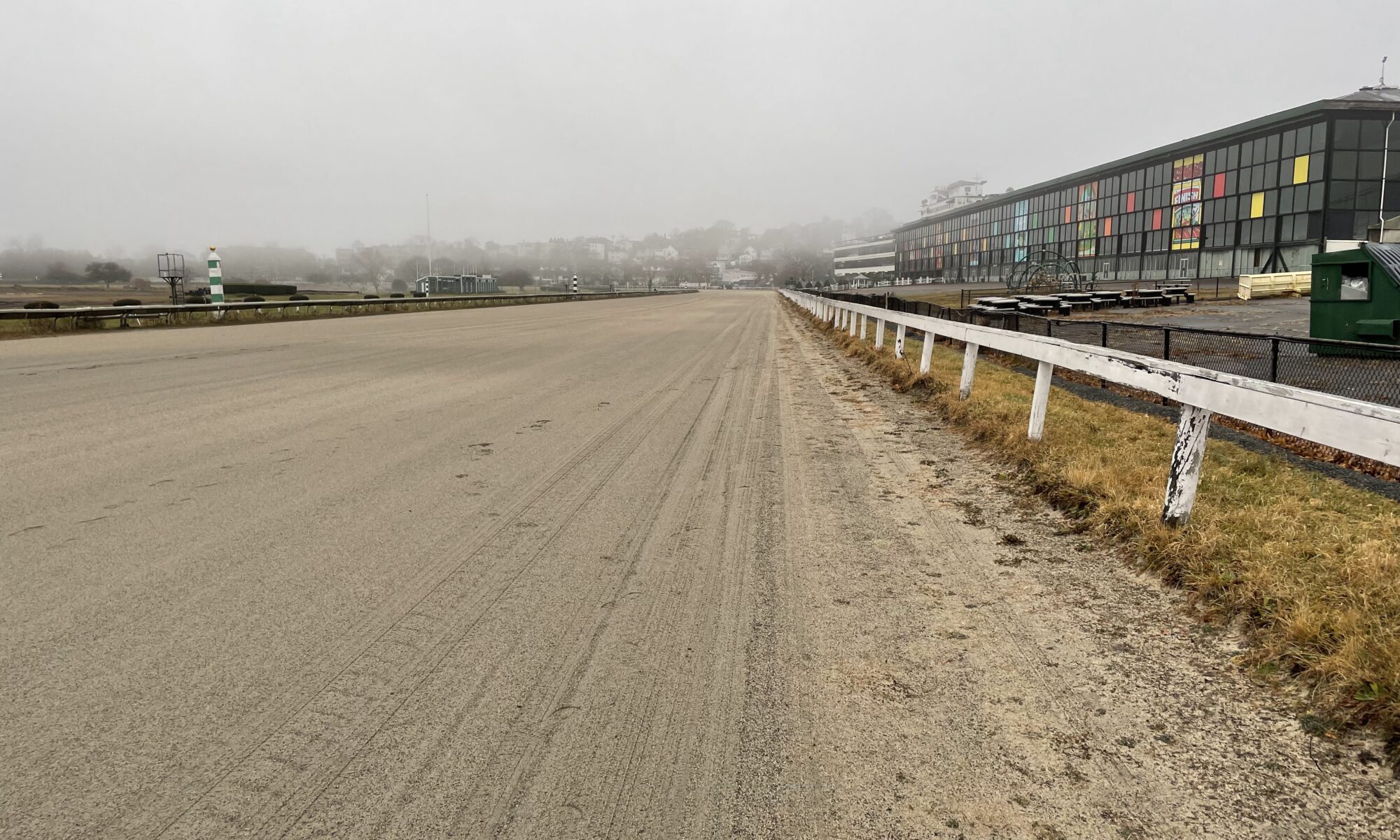 Ash and I welcomed 2022 like I assume many others this year, a quiet night at home. We did, however, try and make it special with some oysters, caviar, and champagne from EBO Grocery. We spent New Year’s Day at home, as the weather was rather dreary. In the afternoon we ended up taking a walk around the neighborhood and walked along the Suffolk Downs Race Track.